This is a pretty important little graph:

And here's a link to a bigger version.

It's basically a measure of investors willingness to take on a minimal amount of risk. You can see that it peaks in early October.

It's noteworthy because it's back under 100 points, indicating that investors are willing to invest in things slightly more risky than treasury bills. That is a good indication that the financial crisis, at least, is subsided and we are now left with just a really bad recession.

The treasury department got dragged into doing the right kind of rescue late, and there are plenty of things to be annoyed with in the TARP, but it would appear to have gotten the job done. Now, in dealing with the effects outside of finance, we have to hope that Congress can act quickly to pull off some sort of fiscal stimulus (lending cheap money to the states should be priority A1).

Minimum number of Bush appointees who have regulated industries they used to represent as lobbyists: 98

Years before becoming energy secretary that Spencer Abraham cosponsored a bill to abolish the Department of Energy: 2

Number of Middle Eastern, South Asian, and North African men detained in the U.S. in the eight weeks after 9/11: 1,182

Number of them ever charged with a terrorism-related crime: 0

Percentage of Americans in 2006 who believed that U.S. Muslims should have to carry special I.D.: 39

Chances an American in 2002 believed the government should regulate comedy routines that make light of terrorism: 2 in 5

Percentage of the amendments in the Bill of Rights that are violated by the USA PATRIOT Act, according to the ACLU: 50

Read the whole thing and weep.
Posted by Johnny Logic at 4:35 PM 0 comments

The narrative is wicked cheesy, but the story is fantastic.
Posted by heels at 4:04 PM 0 comments

US Airways Airbus crashes in the Hudson river, and the first picture and "coverage" is posted on Twitter. 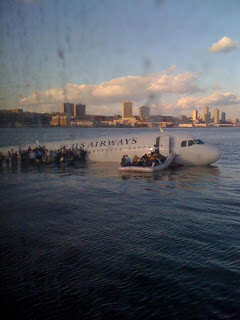 Star Wars: Retold (by someone who hasn't seen it)

Seriously, this almost made me cry with laughter. 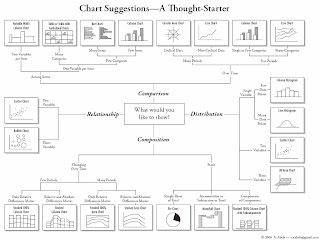 Click for embiggening.
Posted by Johnny Logic at 10:44 AM 0 comments

It's like watching an old guy eat without his dentures.
Posted by heels at 10:01 AM 4 comments

This just in: There will be an Arrested Development Movie.

(Actually, that's not totally all. Apparently Michael Cera is the only holdout at this point. C'mon, George Michael! You're not THAT famous!)
Posted by heels at 9:18 AM 4 comments